Inspiration from personalities from around the world 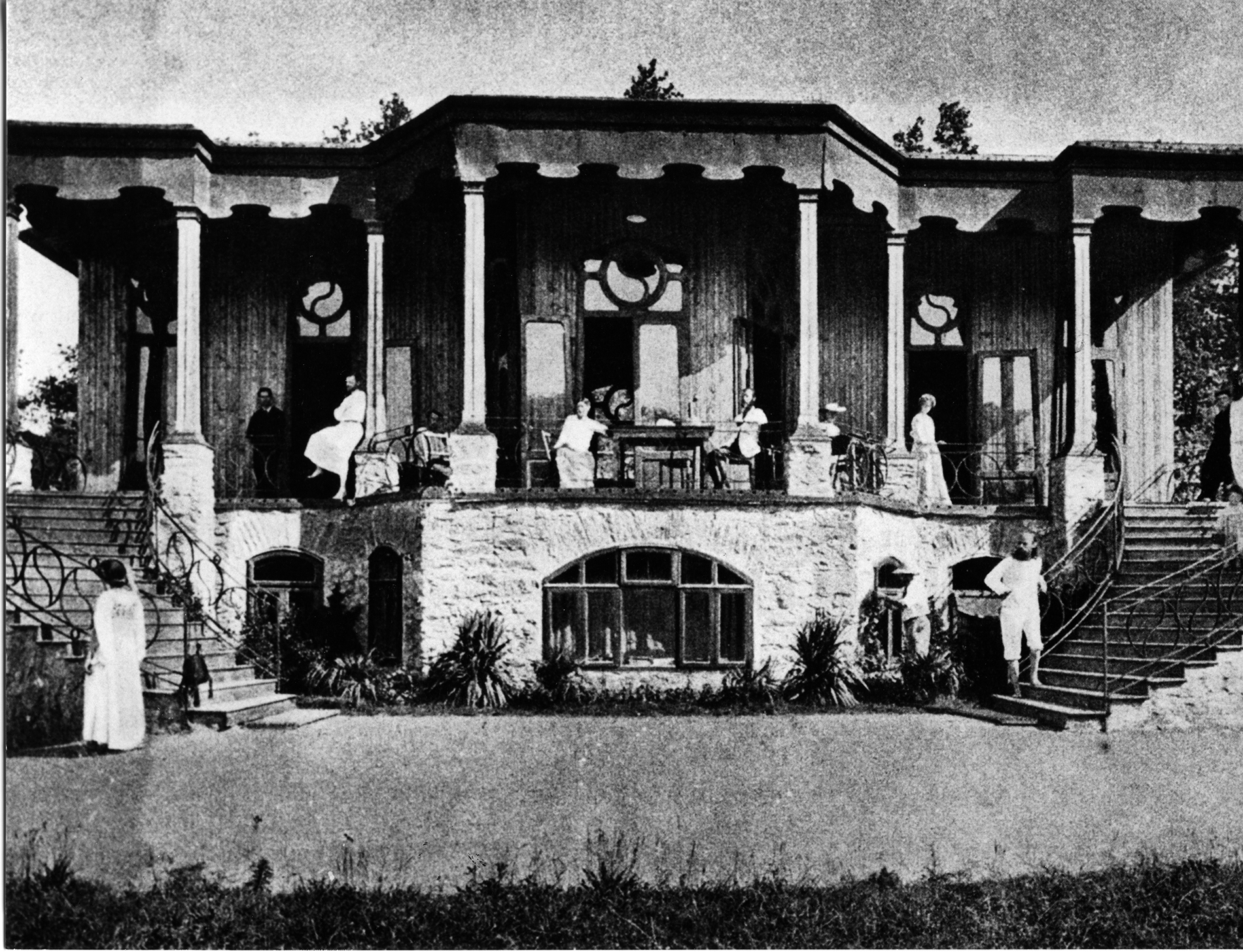 Many factors contributed to Ascona’s becoming a thriving cultural and artistic hub during the late nineteenth century: its sense of freedom, its inspirational natural setting, its strong sense of community, all factors which enabled visitors to become part of a tight-knit intellectual family. In Ascona, anarchists and Dadaists, historians and composers, impoverished painters and wealthy patrons could – and still do – meet up.

Thus, a genre of vibrant cultural life came into being and is still a feature of this friendly part of Switzerland and Europe. Here you can enjoy a remarkable range of events throughout the year : an international film festival, a lively street artists’ celebration, the incredible rhythms of Jazz Ascona, plus hundreds of other theatrical performances, concerts, art exhibitions, literary events – the list goes on. Let’s discover together just some of the interesting characters that strolled around the Borgo as they offer us a glimpse of who we are, how we think and where we came from.

Between the end of the nineteenth and the early twentieth century a diverse côterie of artists, thinkers, poets and some outlandish characters from all over Europe gathered up at Monte Verita, also known as the Mount of Truth. They wore flowing tunics – and sometimes nothing at all – hence the name “Balabiott”, or naked dancers, as the locals called them. Anarchists and visionaries like Karl and Gusto Graser, pianists like Ida Hofmann, writers, poets, reformers, and early psychoanalysts all came to Monte Verita in the hope renewing the human spirit. So too great poets like Tristan Tzara and painters and sculptors – amongst them Jean Arp. By living close to nature, in a sort of proto-hippie community, they sowed the seeds of a long tradition of eccentricity still to be found in Ascona’s approach to life and arts. “This place”, as Ise Gropius would later put it, “is where our minds can reach up to the heavens”. Today, Ascona’s doors remain open to new and exciting projects and events. 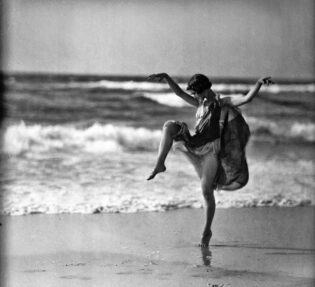 Duncan, the pioneer of modern dance, held a summer school at Monte Verita every year from 1913-1918, thereby attracting a long list of future famous artists to Ascona. Her inspirational teaching bred generations of avant-garde dancers in the region, amongst them Charlotte Bara, who asked the architect Carl Wiedermeyer to build Ascona’s Teatro San Materno. Today, the theatre still offers a wide range of performance catering to all tastes, with a constant eye to the future. 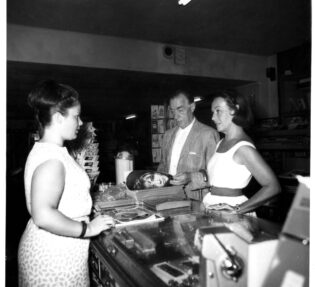 The German writer Erich Maria Remarque became famous for his novel “All Quiet on the Western Front”, a hard-hitting account of the tragedies lived out by soldiers in the muddy trenches of World War 1. It was Switzerland that would later grant him protection as he fled the Nazi regime and in the late 1940s he returned to Ticino and made his home in Ronco sopra Ascona, where in 1958 he married the Hollywood star Paulette Goddard. Do you recall the enchanting orphaned girl running away from the police in Charlie Chaplin’s “Modern Times”? The one that roller-skates with Charlot in the famous department store scene? That’s her. 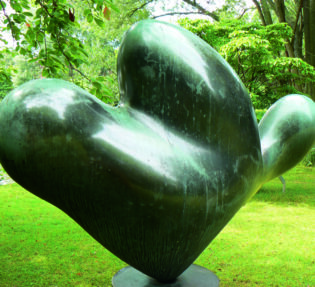 Fleeing World War 1, the famous French-German Dadaist and abstract artist came to Ascona, attracted by the same themes and aspirations as those of the Monte Verita community: philosophy, spirituality, religion and mysticism. He returned again and again and in 1959 made his home in nearby Solduno. Some of his masterpieces are still on show in Locarno. 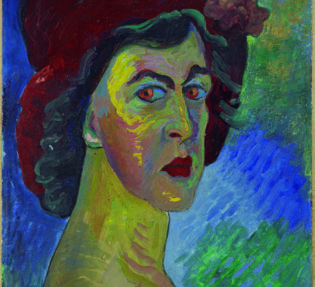 Russian-born Werefkin with her partner Alexej Jawlensky came to Ticino during World War 1, bringing her strong Expressionist style to Ascona. The Museo Comunale owes its existence to her, as does the artist’s association “Orsa Maggiore”. Some of her works are on permanent display in the museum. About the town, she later said: “Ascona taught me not to despise anything human, to love in equal measure the great happiness brought by the creative process and the misery of existence, to treat both as the soul’s greatest treasure”.