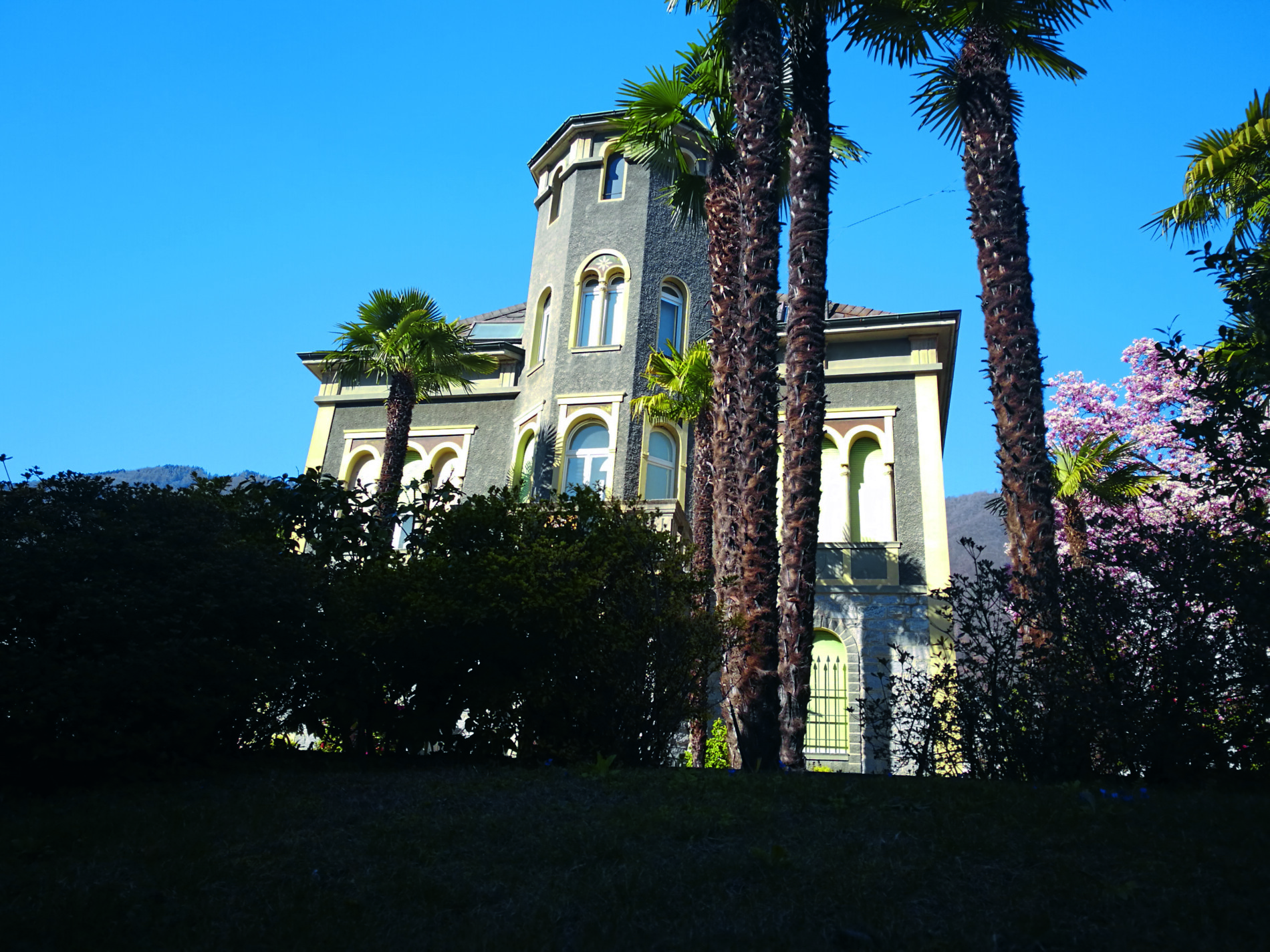 Two noblemen from the Baltic region founded a religion and built a temple in Minusio. Their major work, a tondo entitled “The Clear World of the Blessed”, will be back on show to the public in Monte Verità on 2021.

Ticino has a history as a refuge for non conformists: anarchists, vegetarians, artists and those who founded religions. In 1915 Elisar von Kupffer and Eduard von Mayer moved to Muralto, having been resident in Florence for many years. They bought a plot of land in Via Simen and in 1925 set about building a modern day temple, which was completed two years later. A purpose built rotunda was added in 1939 to house the panoramic tondo “The Clear World of the Blessed”, which depicts 84 young people, for the most part naked and with androgynous features. The two men were best friends and had travelled extensively in Europe on educational trips together. Back in 1900 Elisar had published the book “Love of Favourites and Love Between Friends in World Literature”. An anthology of sexual theories and homoerotic literature, it was a ground breaking work for the time. In it, the author holds that all things which do not constitute violence have a place in public life, including passionate relationships between two men.  As a result of an existential crisis, von Kupffer decided to create a new religion and changed his name to Elisarion. Thus Klarism was born, its aim to reform the world in the space of a century, its central theme “Araphrodite”, or the overcoming of gender boundaries. He held that it was the duty of artists to found a new world order and his temple, the Sanctuarium Artis Elisarion, become a place of worship for the Klarist cult. It also housed many of his artworks. Towards the end of the 1970s, the destruction of much of the building during renovation works drew fervent protest amongst cultural historians, who held that homophobia and a profound lack of understanding of the collection were behind it. In 1978 Harald Szeeman saved the tondo, which been previously removed from the site, featuring it in his exhibition up at Monte Verita. In doing so he helped preserve the memory of the two pioneers who through their work, fought to make non conformist lifestyles acceptable.